Led by Nahomi Kawasumi, who set a NWSL record by registering four assists to go along with one goal, and Megan Rapinoe, the Seattle Reign showed their dominance at home with a 6-2 win over the Washington Spirit.

Madalyn Schiffel knocks a shot from Kiersten Dallstream aside during warmups. 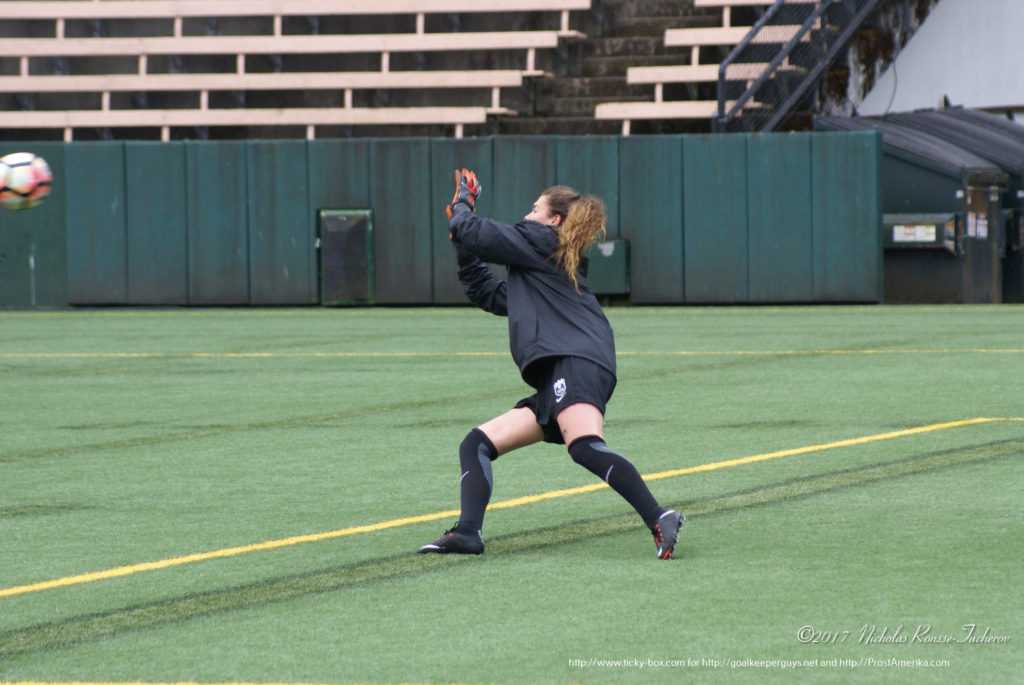 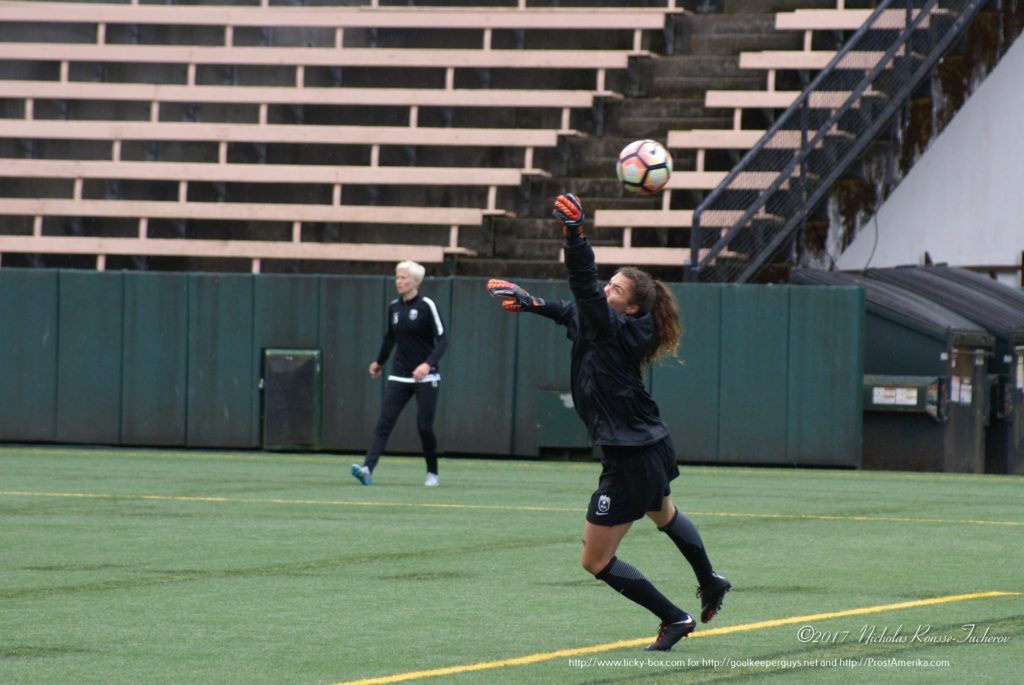 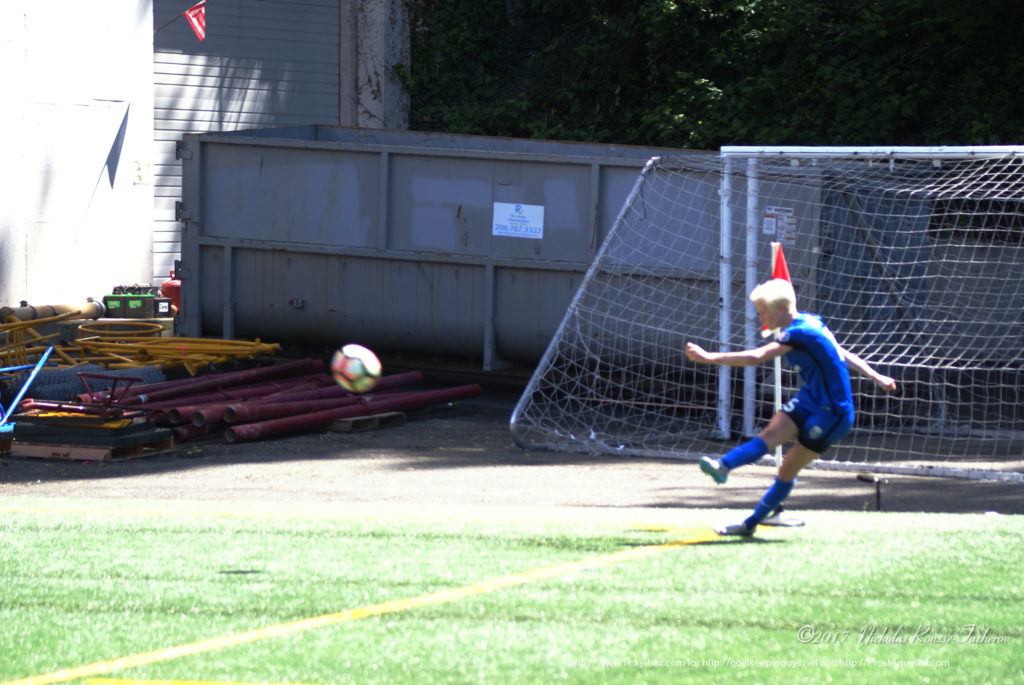 Megan Rapinoe launches a corner kick into the Spirit box

Nahomi Kawasumi plays a cross past an onrushing Whitney Church 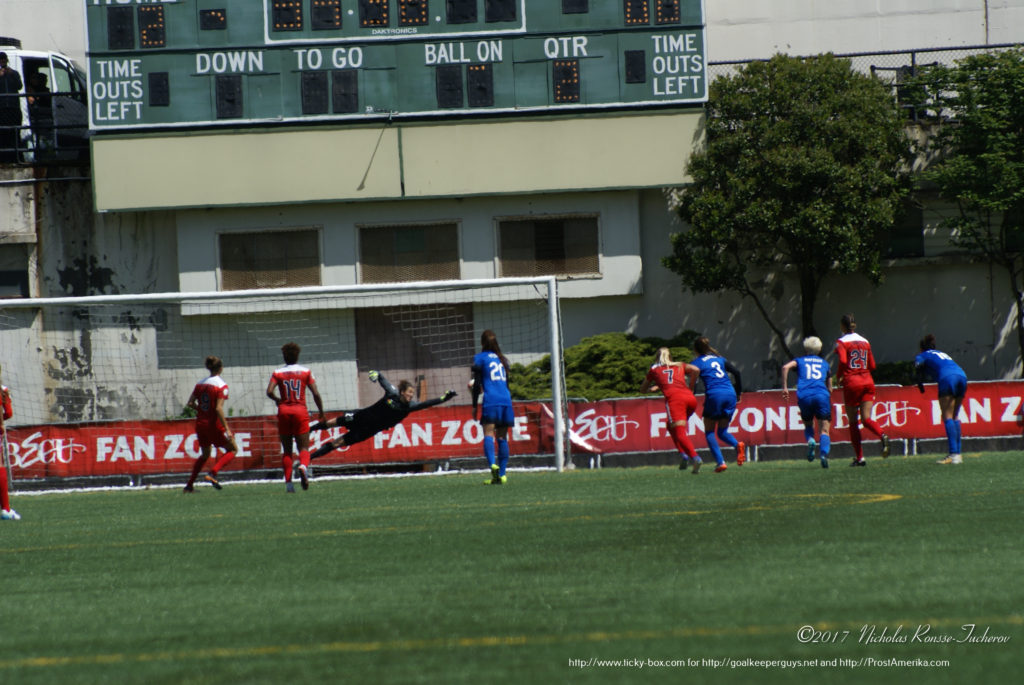 Haley Kopmeyer dives, but the penalty kick from the Spirit’s Havana Solaun just eludes her reach. 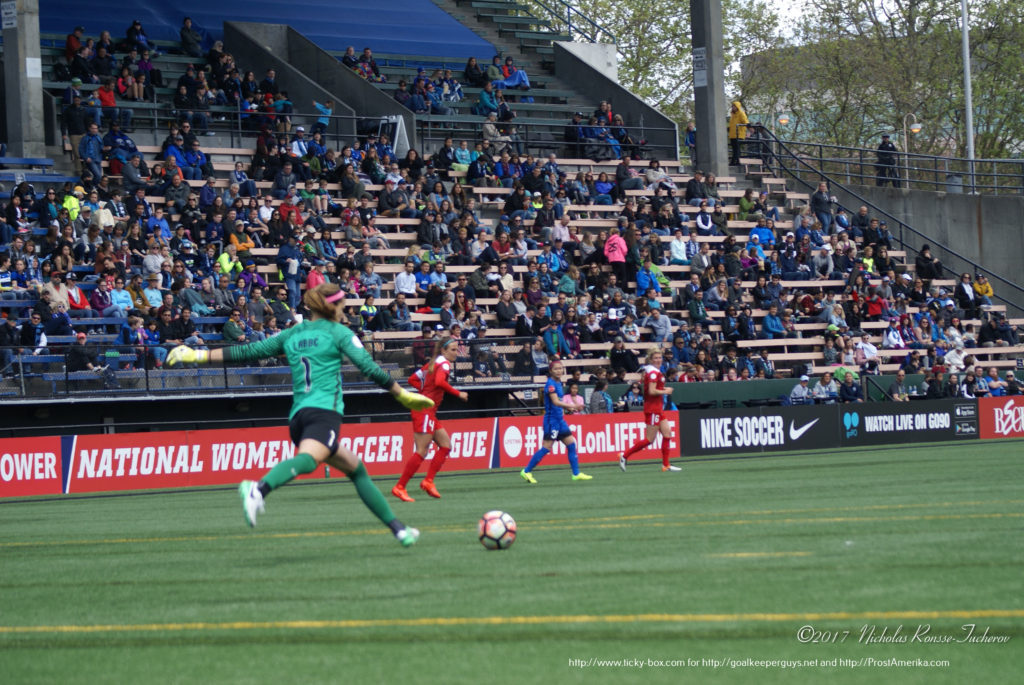 Rapinoe duels Johnson with pressure from a closing Solaun behind.

Haley Kopmeyer with the ball at her feet. 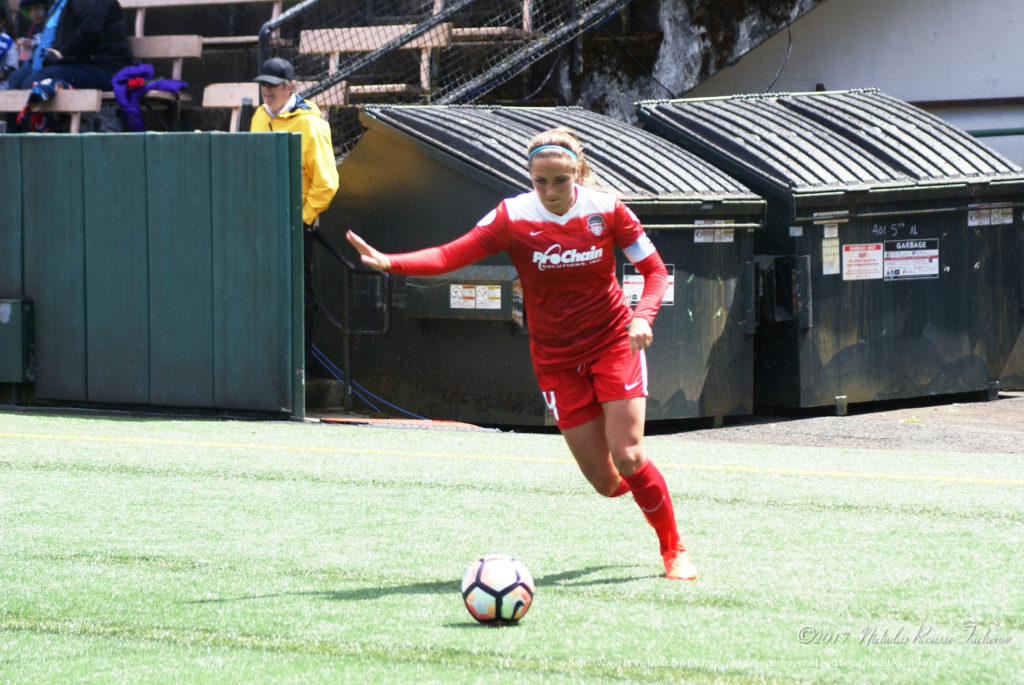 Shelina Zadorsky of the Washington Spirit attacks on the ball during first half action against the Seattle Reign. 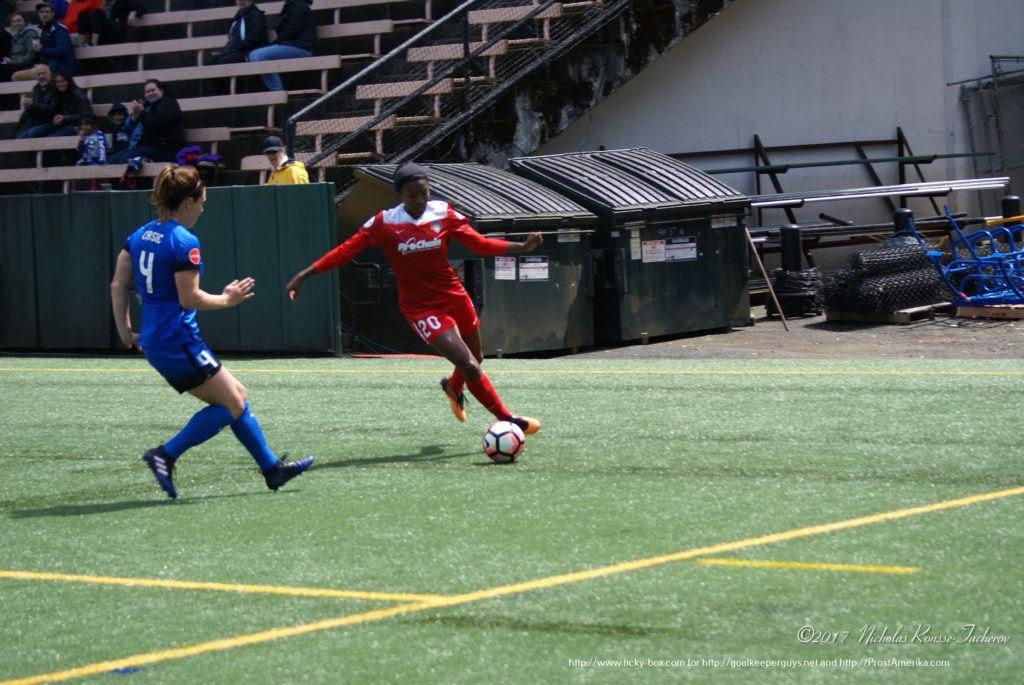 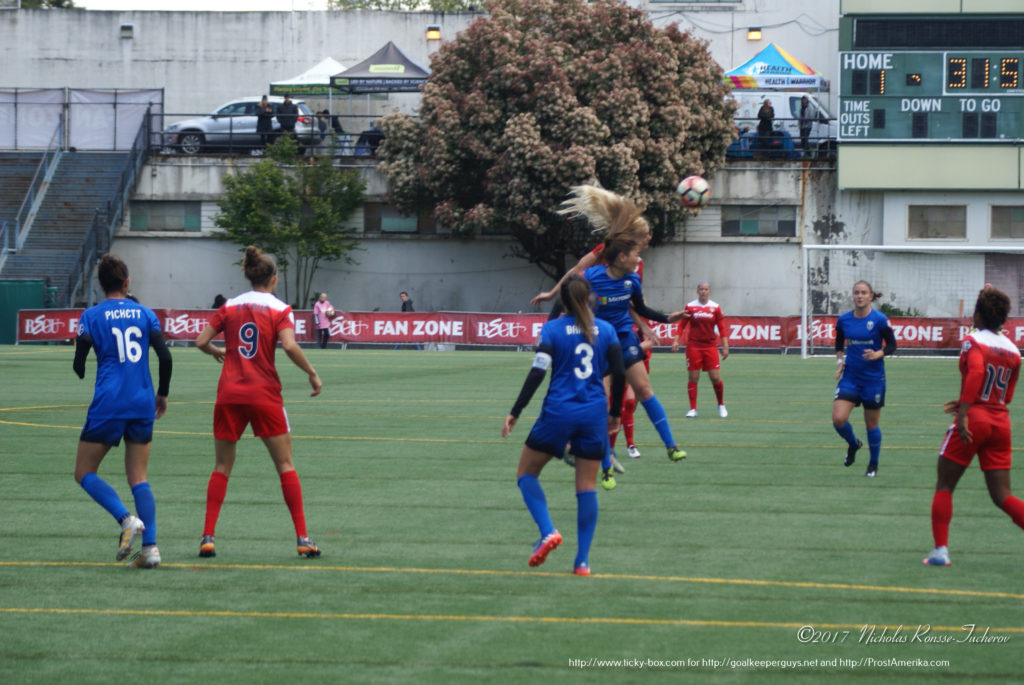 Rumi Utsugi duels for the ball in the air.

Utsugi battles in the air. 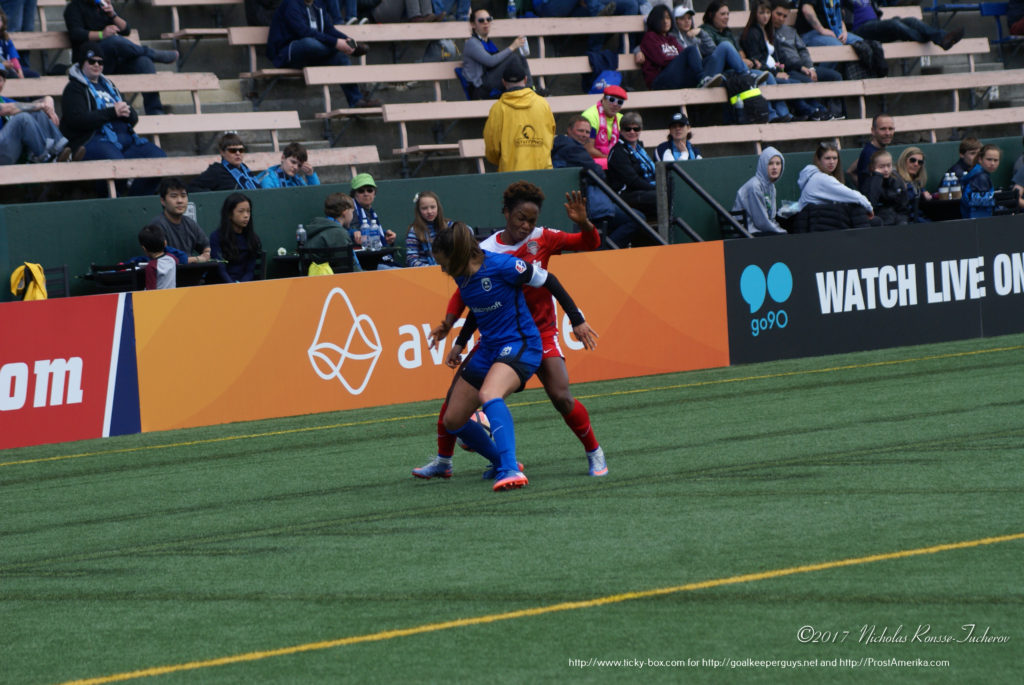 Francisca Ordega and Lauren Barnes contest for the ball. 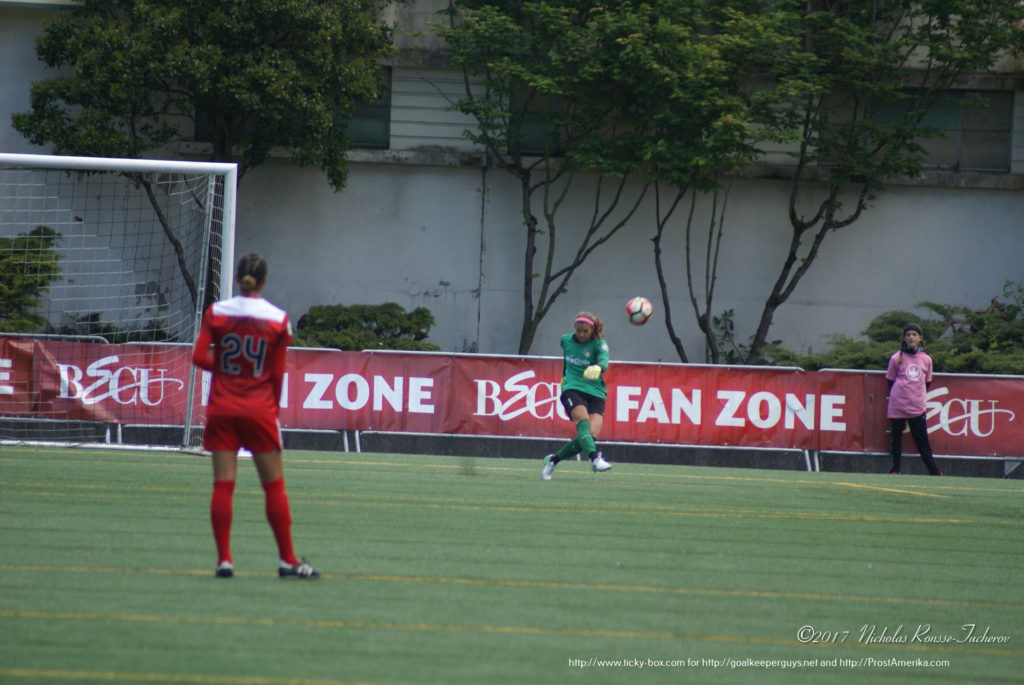 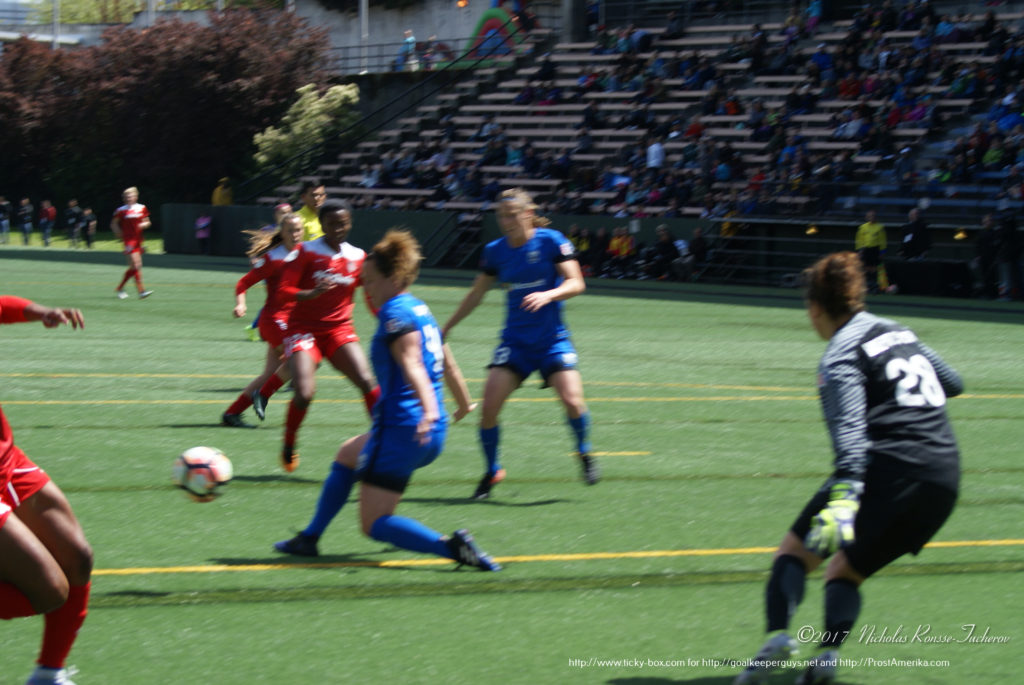 Corsie deflects a Spirit shot out of harm’s way.

Ordega tries to get around Lauren Barnes. 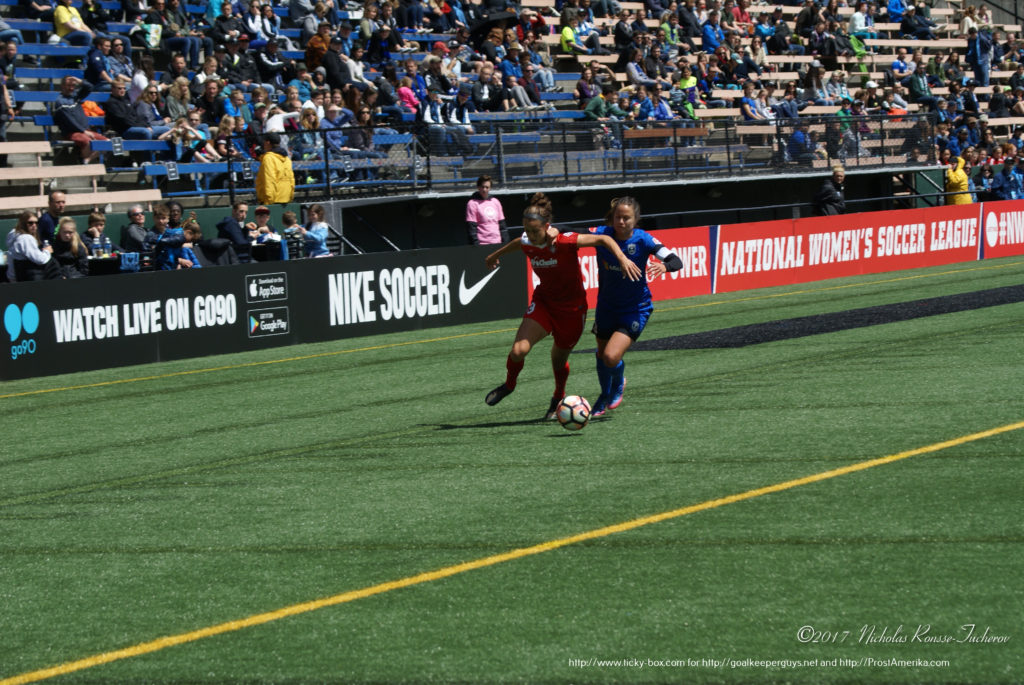 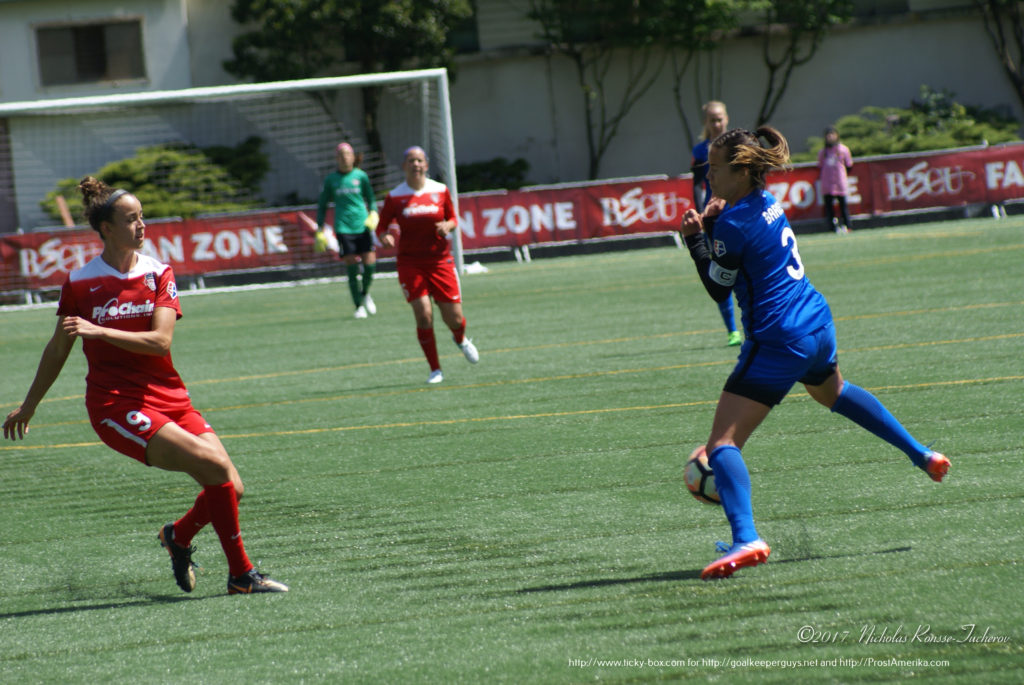 Barnes blocks the shot from her former Reign compatriot Solaun. 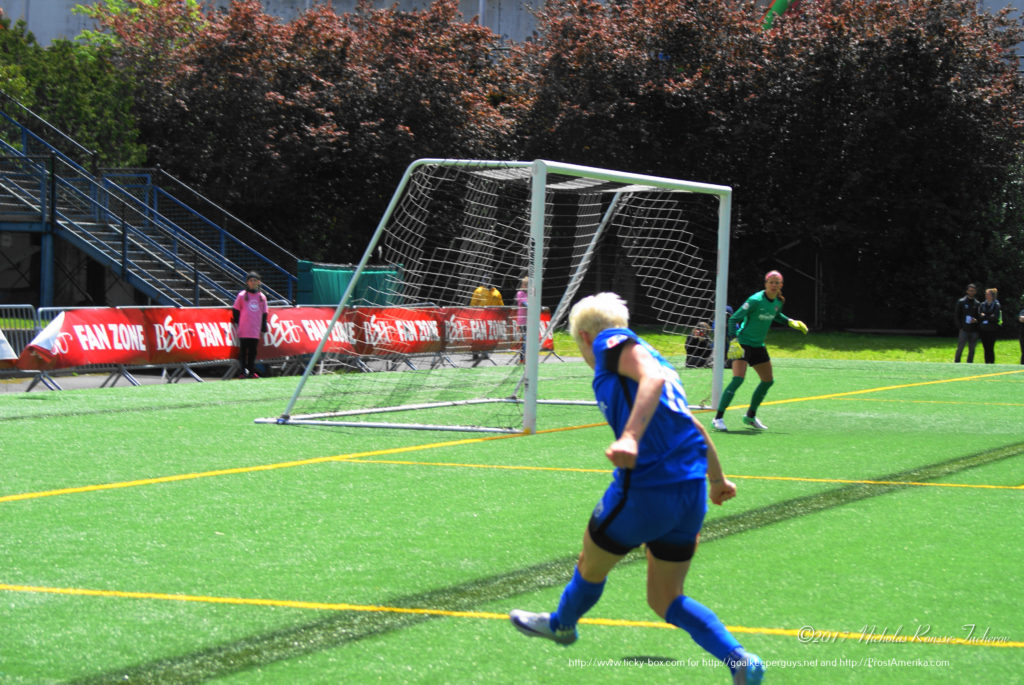 Rapinoe plays a first-half cross into the box. 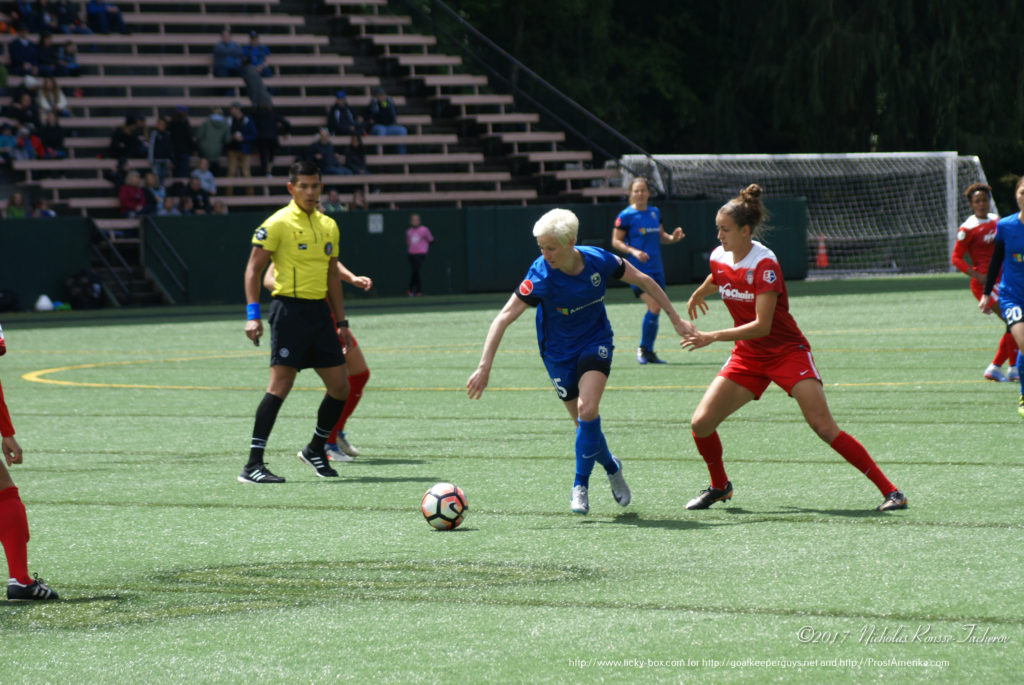 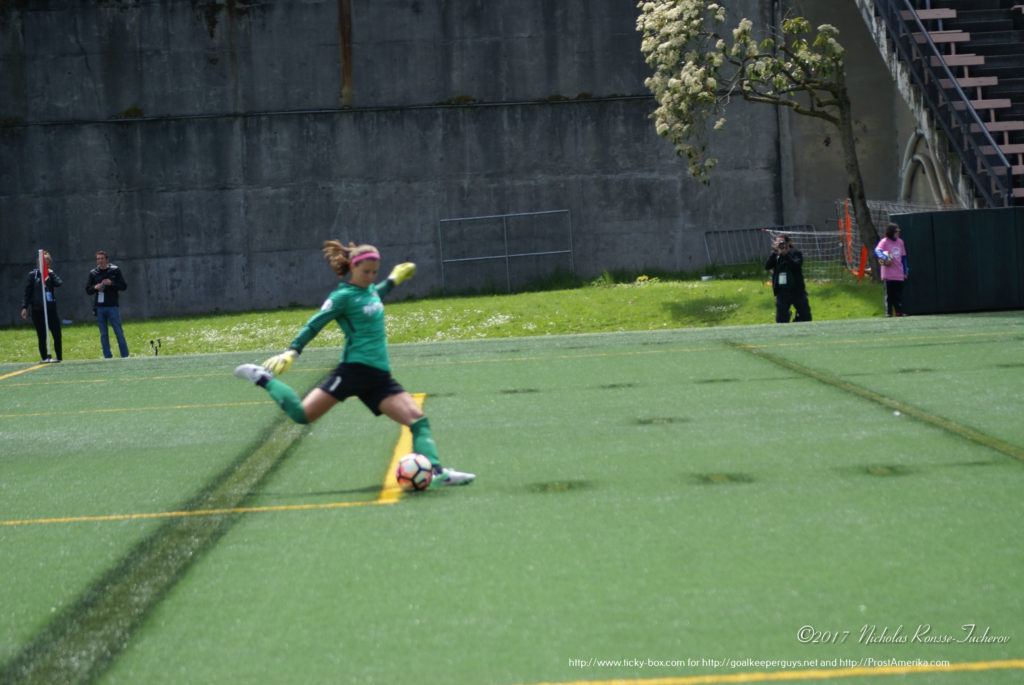 Kiersten Dallstream gets taken down by Washington Spirit defender Estelle Johnson during the second half of the Reign’s 6:2 win over the Spirit.

Nahomi Kawasumi has options coming in on Labbé’s left, and finds Elston between Spirit defenders Shelina Zadorsky and Whitney Church.

Lindsey Elston drives a shot past Stephanie Labbé to provide the final tally for the Reign.