Calling it the Megan Rapinoe show might be a bit of an overstep, but with a hand in both goals for the home side, there’s no question Rapinoe played a key role in the first win for the Seattle Reign in the post-Laura Harvey era. With a wickedly bending free kick taken about 25 […]

Led by Nahomi Kawasumi, who set a NWSL record by registering four assists to go along with one goal, and Megan Rapinoe, the Seattle Reign showed their dominance at home with a 6-2 win over the Washington Spirit. 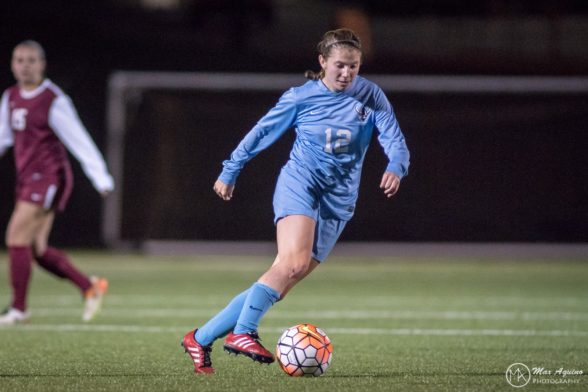 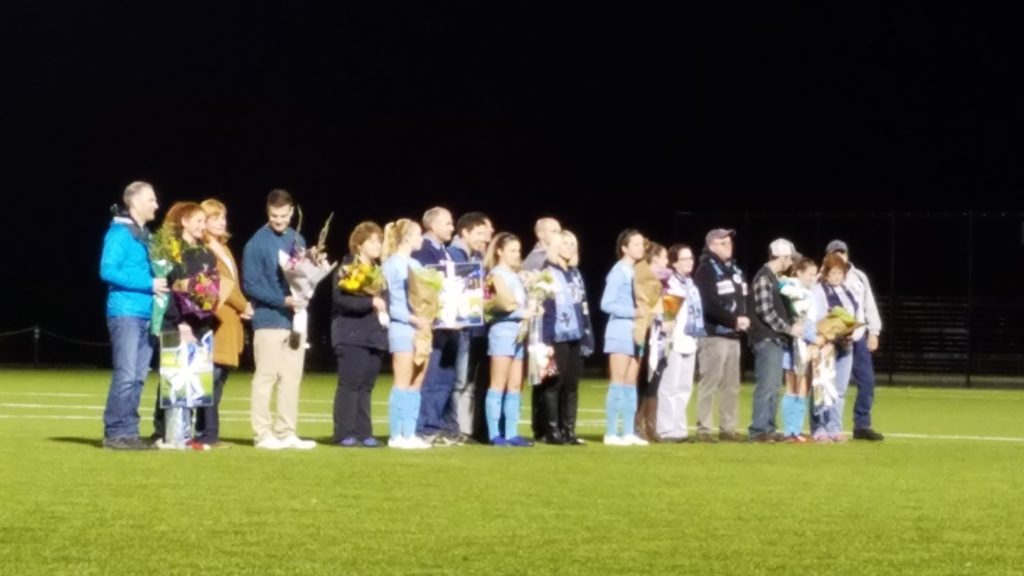 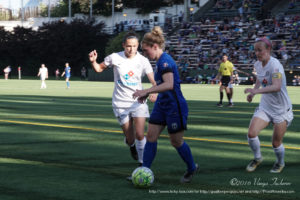